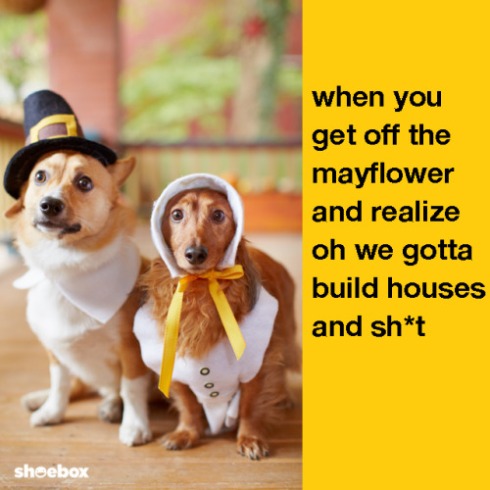 It’s America, celebrate the day however you want. 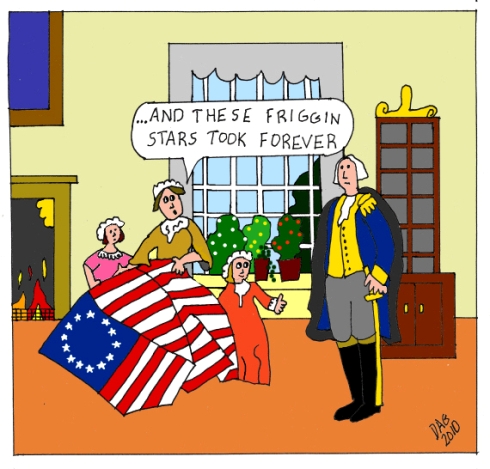 A History of April Fool’s Day

If you’re looking for more April Fool’s fun check out our collection of Museum Pranks.

Actually From The Daily Currant

In a stunning Pewter Poll, it was revealed today that a majority of American high schoolers think civil rights icon Martin Luther King Jr. was president of the United States before his assassination in 1968.

About 3,169 high schoolers from grade 9 through 12 were polled on Jan. 16 in a survey that simply asked if Martin Luther King Jr. was ever the president of the United States. The results shocked Pewter, who reported 67 percent of high schoolers thought King has held that office.

Sarah Small, a 9th grader in Ohio, told USA Today, “Of course he was president. I follow politics. He was the first black president. That’s why we celebrate his birthday, duh.”

“He was a great man,” said Tommy Jones of Los Angeles. “Too bad they killed him for being the first black president.”

Results were equal among male and female students but the percent of incorrectness actually rose through the grade with more 12th graders getting the question wrong compared to 9th graders.

New York Times editor Wally Joyce said, “It was a remarkable poll. How could a teenager think MLK was president? The students weren’t that young when Barack Obama became president. How did they not know Obama was the first black president?”

Some statisticians say the report shows how much more accepting the younger generation is of different races and culture. “It’s as if these kids didn’t know of America’s racist past,” pollster Matt Tenison told Yahoo! News. “I’m not sure if that part of history is being glossed over by the history books but the results of the poll were amazing. We are still studying the implications of this seemingly simple poll and our conclusion will be reported in the next few months.”

[Click HERE to read the rest, which is worth it] 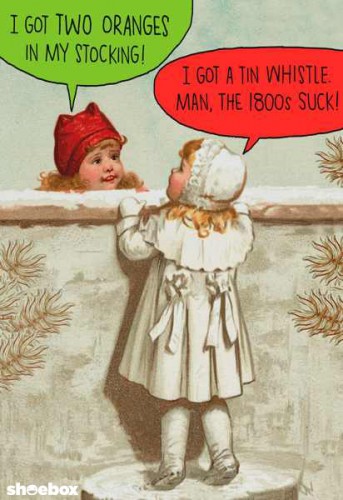 In Honor of Indigenous People’s Day

For those who prefer Columbus, there are these.

Declaration of Email Signatures, or Come On, This Is Going To Be a Historical Document Someday

We hope you celebrated however you saw fit.